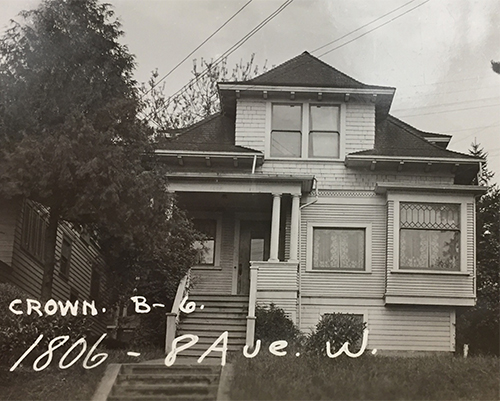 Quintessentially Seattle, the Casey home is a glorious 1904 craftsman perched above one of Seattle’s most famous and desirable streets. Judy and Terry Casey purchased the historic home nearly 40 years ago and raised their family on this coveted part of Queen Anne. The Casey family enjoyed being a part of the St. Anne Community, and Judy was very involved with the children’s school activities, volunteering whenever the opportunity arose. This home has seen many Casey family Christmas, Thanksgiving, Easter, and birthday celebrations. Engagement parties, and the welcoming of grandchildren all happened within this beautiful home. Laughter and good cheer still echo through the house if you listen very carefully.

While the Casey family made this their home for nearly 4 decades, another family lived here before them. When we walk through grand historic homes, we can only imagine what it must have been like to live in that bygone era. Who lived in this home? What did they do for a living? What brought them to Seattle? Thanks to accurately kept property records and census reports, we have a snapshot of the Gordon family who called 1806 8th Ave West home before the Casey family.

Two of the original owners were Frank and Mary Gordon. Frank was born in 1871 in Michigan, in the same year that the Chicago fire lead to the destruction of most of the city. Mary Bartholomew Gordon was born in England to British parents the very same year. Washington would not become a state for 18 more years and was still known as the Oregon Territory at the time of Mary’s birth. Mary came to America with her parents and met Frank in Seattle. They were married on May 22, 1912.

Frank worked as a lumber salesman, while Mary looked after their two daughters, Ethel and 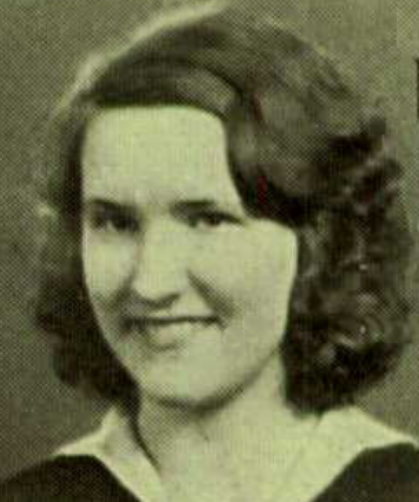 Frances. Both children graduated from Queen Anne High School. What we know about young Frances (born in 1913) is that she was an excellent student, involved in debate club, volleyball, French club, the stamp collecting club, science club, and the good cheer club.

When I asked Judy Casey what she liked best about her home, she replied “The home has so much history, and is full of warm feelings and memories.” The entire Casey family has walked through their family home and said their goodbyes. This very special home is waiting for the next family to continue their own Seattle story.