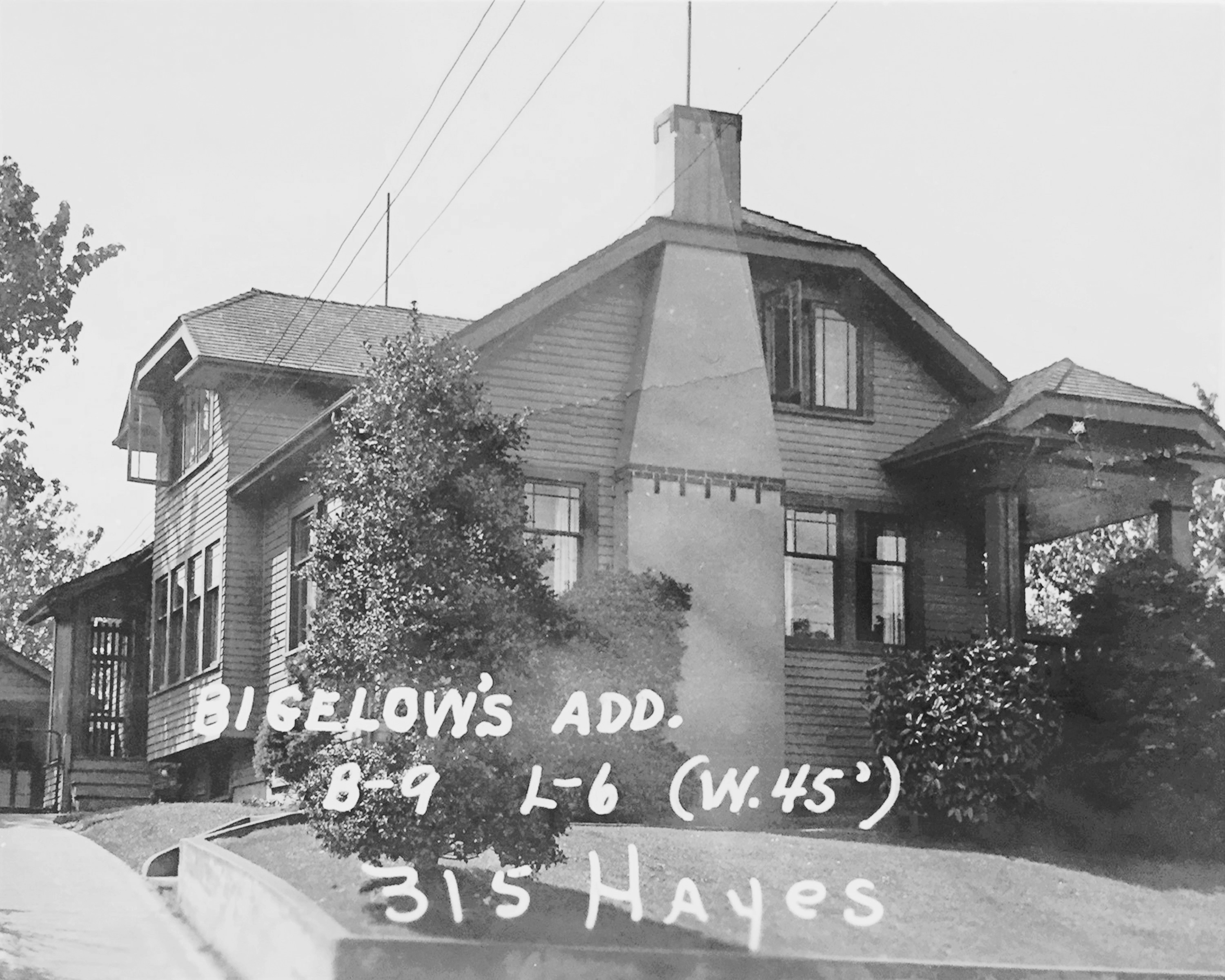 This gracious craftsman residence is just as charming today as it was nearly a century ago. It hasn’t been on the market in nearly 40 years, which is truly a testament to the commitment and love the current owners feel for their home. Built in 1922, it is filled with memories from days gone by and stories from those who would help forge the Queen Anne community. We begin by telling the story of the two Seattle natives who first purchased this home new in 1922, Jean McFee Pritchard (1895-1983) and Frank Alfred Pritchard (1888-1975).

Jean McFee grew up on lower Queen Anne in a home located at 613 5th Ave North. She enjoyed the company of her 3 brothers and a young Norwegian woman named Bertha Derdel who lived with and worked

Frank Alfred Pritchard (1888-1975) grew up on the shores of Lake Washington on Pritchard Island. It was once a Duwamish Tribal village known as tleelh-chus or "Little Island", however in a dark era of history, indigenous peoples had been prohibited from living in Seattle after 1890; many were relocated to the Port Madison Reservation, and some remained in the city when pioneers invited them to live on land they had purchased. Alfred Pritchard purchased the island from the city in 1900 and worked with the Olmstead brothers to develop it. It truly was an island until the opening of the Lake Washington Ship Canal, which lowered the waterline of Lake Washington, thus making the island part of the mainland. 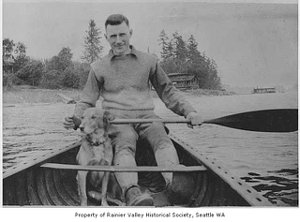 After graduating from Broadway High School (Seattle’s first official HS), Frank Pritchard attended the University of Washington and joined the same fraternity as the McFee brothers. They introduced Frank to their little sister Jean McFee (UW sorority Kappa Kappa Gamma). Frank found work after college in lithography sales at North Pacific Banknote Company, and the two were married in 1919. The couple purchased 315 Hayes Street in 1922. Of note, the deed to the home was in Jean’s name only. It was not unusual for a young woman to inherit or receive a gift of cash from her family of origin if they had the means. Because of marriage, common-law marriage, and inheritance laws, it was a way for families to ensure that a married woman’s inheritance became separate property, and that a woman could retain and bequeath such assets as she wished should her husband die first or if the marriage was dissolved.

and forged many lifelong friendships. They attended elementary school and graduated from Queen Anne High School. In an interview, Joel Pritchard described his parents as caring, community minded people. He remembers his mother reading to them every day, taking them to the Queen Anne library on a weekly basis, and her volunteer work in the community. The couple loved to read,  play bridge, and entertain their family and friends from the University of Washington at their home. Both boys became fine readers, and Joel attributes this to his mother’s influence.  When he was young, she would sometimes start a book for him and provide a character sheet so he could keep track of everyone in the story. The Pritchards would live in this home until the early 1930s, when they moved to another home on Queen Anne Hill. Joel remembers the transition as difficult; he loved the Hayes Street home and his neighborhood friends. 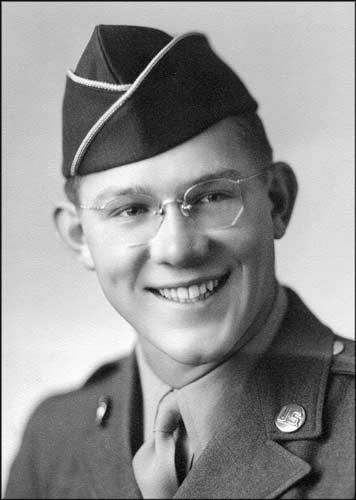 In 1944 the country was at war, and young Joel, a born leader, joined the army and rose to sergeant. Upon returning home in 1946, he became president of the Griffin Envelope Company in Seattle, where he worked until 1971. Joel was a delegate to the Republican National Convention, a 6-term US Representative from Seattle and a 2-term Washington Lt. Governor. However, he considered his invention of the game “Pickle Ball” to be one of his greatest accomplishments. On a summer afternoon in 1965, Joel was at the family cabin on Bainbridge Island with his friends Bill Bell and Barney McCallum. The younger children were having trouble with a badminton game, so Joel lowered the net, gave them two paddleball rackets, and grabbed a plastic whiffle ball. Over the next few weeks Pritchard, Bell, and McCallum developed new rules and designed better paddles. The game was a hit, and, by 1990 had spread across the country.

This beautiful home, full of pleasant history and memories is ready and waiting for the next owner and the invention of a new game, perhaps analog or digital, that will take the country by storm.